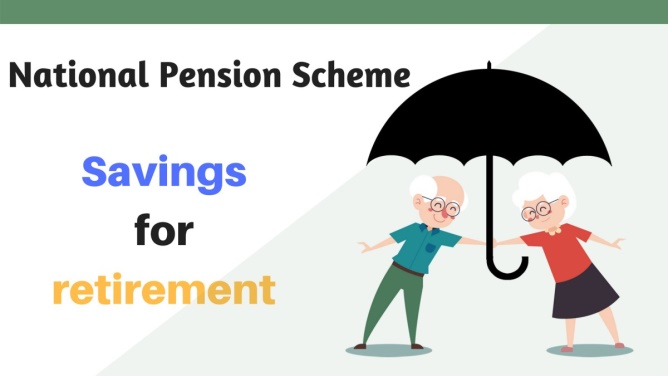 This National Pension system calculator will show you the collection which is made by you during the time of maturity. It will be helpful for us to know the amount of the pension you will be receiving every month. The amount that you will receive at the age of 60 can also be known by using this National Pension System. Every month, you have to contribute some amount of money to the NPS. If your invested money is more, then you will get the more assembled amount. Then the pension wealth will also be more.

Who can use the NPS calculator? 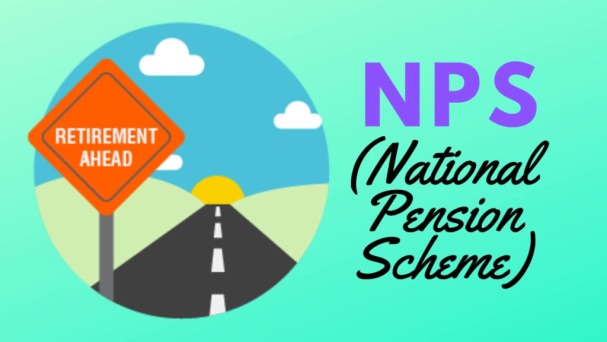 NPS now started providing its services online. So the individual can generate their own PRAN and can start investing in the NPS online. This service is named as E-NPS. Any individual having net banking facilities can open their account in the NPS by choosing any of the options which are given below. 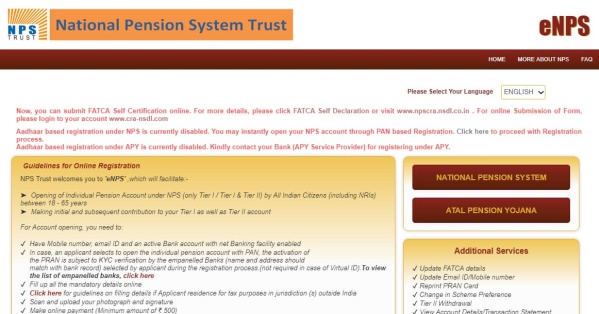 Steps to create the NPS account providing the Aadhaar

How to use the NPS calculator?

To know about the collections made by you, the calculator should have the following details 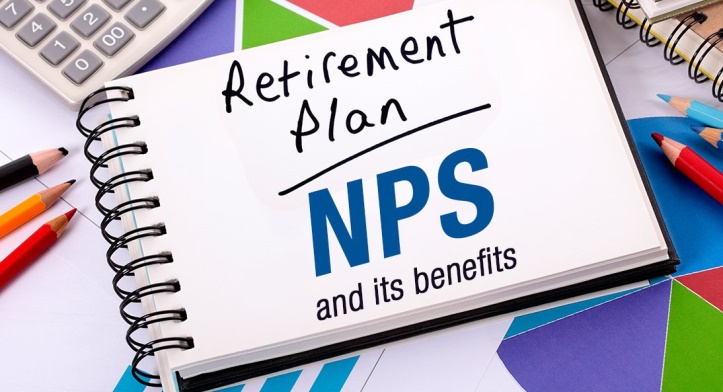 How does the NPS Calculator work?

The NPS calculator works on the inputs given by us. Depending upon the inputs you will get the collection that will be gathered by you at the time of your retirement.

The collection which will be made by you will be calculated by using the principle of the power of compounding.

The PFM will manage the fund of the subscribers. The PFM should be chosen by the investor’s while filling the forms. Two options will be given to the investors under the investment. The options are

Active Choice: An individual has given the freedom to decide how their pension wealth to be invested depending on the following options.

Asset Class C: Other than the Government securities the investments will be in fixed income instruments.

Asset Class G: Here the investments will be done in the Government securities.

Many people like to invest their pension wealth in the C or the G asset classes. And a maximum of 50% will invest in the equity which is the Asset Class E.

What does the NPS Calculator show?

The details of your investment will be shown by the National Pension Scheme Calculator. 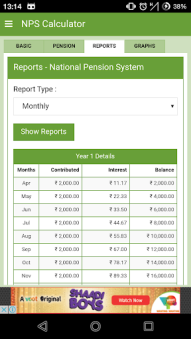 It will show you all the details of the investments done by you. It will also show you the amount you invested by you. The NPS calculator will also provide you the total amount of the collection generated at the time of maturity and also the amount of interest you earned.