How to Port a Video Game in Android and Other...

It’s unusual in today’s world to find a successful and best-selling PC or console game that hasn’t been transferred to mobile devices or modified for a standalone app. It simply demonstrates the widespread use of porting, which has grown to dominate a significant portion of game development efforts. The burgeoning Android and iOS game porting industry has a track record of assisting publishers in getting the most out of their IP addresses by introducing new features (offering existing users what they want) and extending their audience by additional platforms.

What is porting for?

Porting is done primarily to increase your audience and improve functionality, to attract new users from new directions who prefer various gadgets. Porting will help in placing your product in new stores and sites.

Porting may be divided into three categories.

2) Porting development technologies: this kind of porting means that you can port your games and mobile applications to another engine using the SDK, from HTML5 to Unity3D or Flash to HTML5, and from any game engine to another engine in all possible ways.

3) Emulator. It is almost never easy to migrate an old header to another platform, although there are exceptions to this rule. (Another was written in a language similar to assembly, making it easier to port to other platforms).

Even if the game is written in the same programming language, there are often APIs that differ between platforms and how hardware events are passed from device to game.

Thus, one common option is to write a simulator/emulator for old hardware. If the new hardware is fast enough, it will give you the exact experience of the old game without having to transfer the game itself. (The emulator can then be used to wrap multiple headers.)

If you find a game on a new device that has the same quirks as the old device, then most likely it was ported this way.

What is the process of porting a game?

It’s a lengthy, well-defined procedure that necessitates a great deal of expertise and time. Of course, various issues may arise at different stages. First and foremost, game creators must ensure that the game “works” on the intended platform. When the tools they use don’t support the new platform, the programs must be rewritten in a language that the platform understands.

The next stage is to provide real graphics support, which will collect all graphics calls into a common interface that will work across all platforms. Game creators must work towards the required performance once the visuals have been put up and the game looks to be operating. Various difficulties occur at this point, including CPU performance, shader bandwidth, fill rate, and so on.

After you’ve fixed these issues, you’ll need to configure the controls for the new platform, and the interface will need to adjust to the new screen size. You should also adjust the resolution and double-check that the text on the screen is correct. A game must pass a distinct certification criteria for each platform.

Our company is pleased to offer you porting your game, mobile application or software to a new platform. We will be happy to help you expand your target audience. We are able to adapt to Android, iOs, VR, AR, Windows, MacOs, browsers, Facebook. Porting will not only increase the number of users of your game and application, but also increase the value of your business.

We also do game development, concept art, mmorpg game design and much more. If you need high-quality and affordable assistance in these areas, you can always contact us. 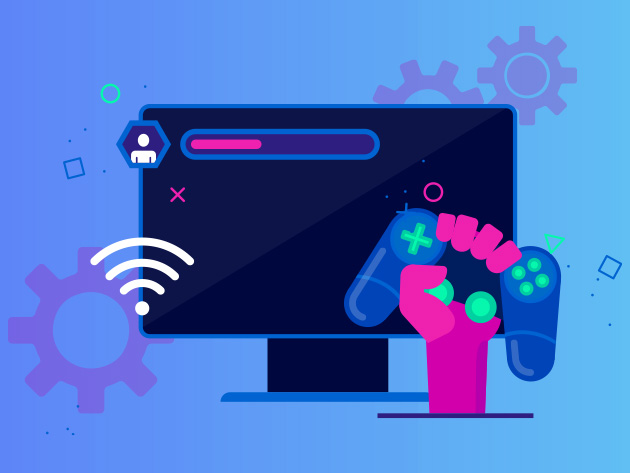